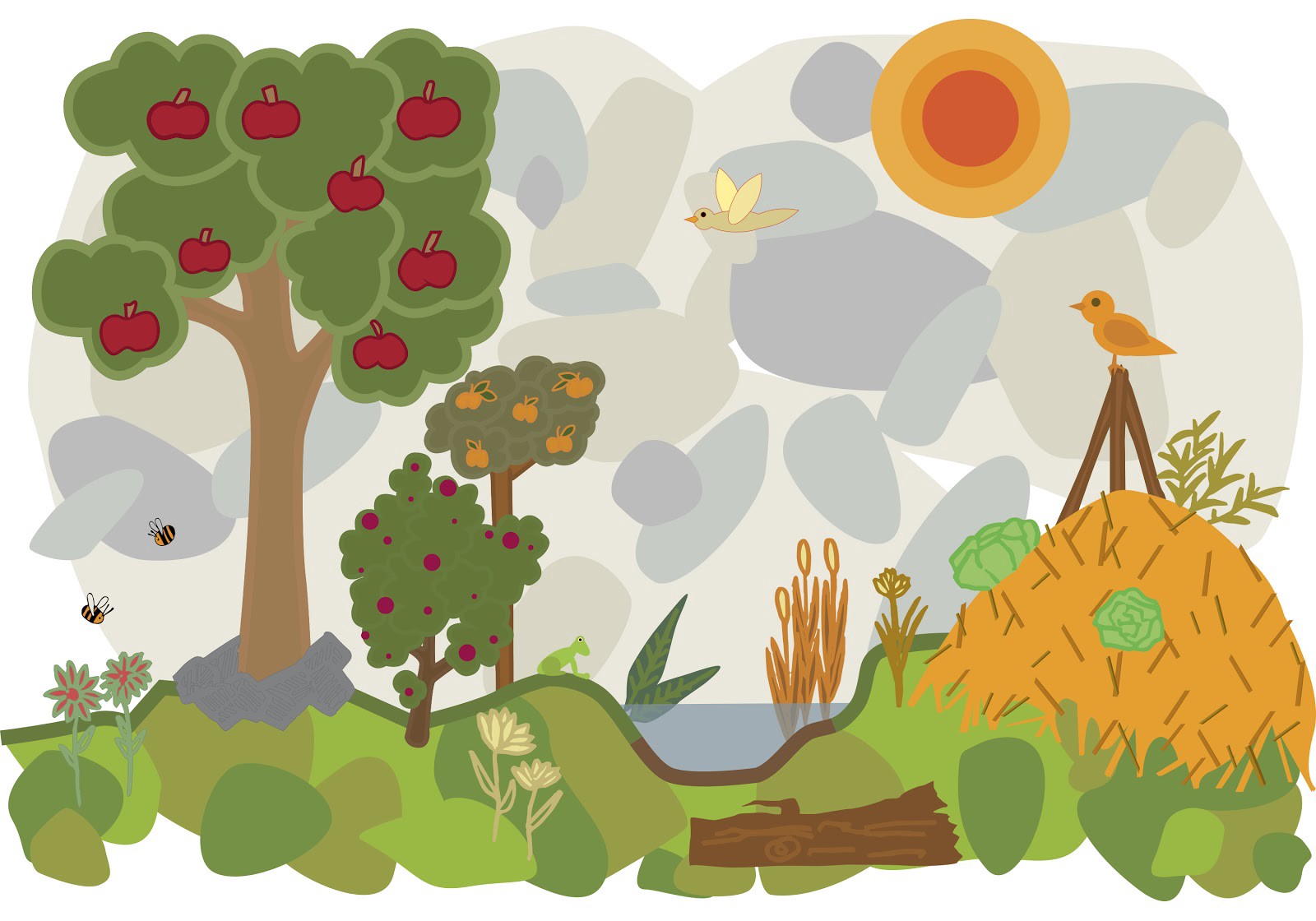 I think there’s a theme going on here… In just about every online group I am a part of, and on several Facebook pages I follow, people are talking about how they would live their lives differently if they were not spending their days grinding out work under late stage Capitalism.

When asked the question, “What would you do with your time if all your material needs were met?” the amazing thing is that everyone’s answers are totally different.

Those are just a handful of the real answers I remember skimming through this morning.

What’s fascinating and also tragic to me is how all of these roles are vital to human well being, and yet it sounds like very few people are actually doing what they feel passionately called to do – to the detriment, I am sure, of all of us.

Sadder still, are the people answering that they don’t KNOW what they would do with themselves if they could do anything, because it’s been so long since they even allowed themselves to dream about it.

One of the primary objections I hear when people raise the topic of Universal Basic Income is this notion that if nobody HAD to perform work in order to survive, then nobody would do ANYTHING and society would just stop functioning, and we’d all slide back into the Dark Ages and starve.

And yet, when people are asked how they would spend their time if they had total time freedom, literally nobody answers with, “I’d stare at the ceiling and pick my nose.” … Or even, “I’d go to the beach 24/7 and party every night.” It turns out, just about everybody’s dream provides value to society at large in some way or another.

Can we reposition our mental framework around the economy to imagine that, if encouraged and supported in pursuing our unique talents as individuals, then human society would actually spiral upward in progress, as so many currently suppressed talents were cultivated and human hearts were allowed to thrive? That a reimagined, cooperative economy would benefit each of us individually AND it would benefit humanity as a whole, both at the same time?

Allow yourself to dream for a moment. How would YOU invest your time, if you had total time freedom every day? I’d love to read your answers in the comments!

This website uses cookies to improve your experience while you navigate through the website. Out of these, the cookies that are categorized as necessary are stored on your browser as they are essential for the working of basic functionalities of the website. We also use third-party cookies that help us analyze and understand how you use this website. These cookies will be stored in your browser only with your consent. You also have the option to opt-out of these cookies. But opting out of some of these cookies may affect your browsing experience.
Necessary Always Enabled

Any cookies that may not be particularly necessary for the website to function and is used specifically to collect user personal data via analytics, ads, other embedded contents are termed as non-necessary cookies. It is mandatory to procure user consent prior to running these cookies on your website.