Welcome to the Gallery of Progressive Muses

The Progressive Era – a historical period roughly defined as spanning from the turn of the last century until the 1920s – was a time of rapidly advancing technological change, dramatic disparities between economic classes and social groups, massive migration of people, and sweeping artistic & cultural innovations.

So many of the same things can be said about our own era, one century later – which is why I call upon the changemakers and innovators of today to think of ourselves as the New Progressives, and to understand that we are all weaving the fabric of tomorrow with the work we do today.

The people included in this gallery may not be lionized in the historical record, nevertheless they played an important role in shaping their communities, and sent ripples of positive change into the world.

Read their stories, and perhaps one of them will speak to you as your Progressive Muse! 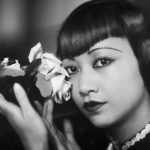 Anna May Wong
A cinematic star at a time when Hollywood didn’t even try to pretend it wasn’t racist, Anna May Wong broke social barriers and forged an artistic career on her own terms.
Read more about Anna May Wong 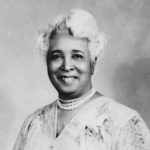 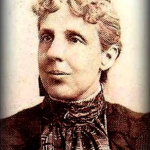 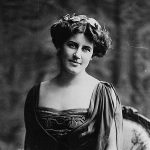 Inez Milholland
A fearless crusader for women’s suffrage, Inez Milholland was also famous for her dramatic appearance at protest rallies and parades. It was definitely more than theatrics for Inez, who literally sacrificed her life for the cause she believed in.
Read more about Inez Milholland 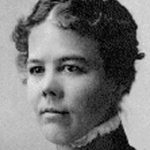 Lyda Conley
The first Native American woman to argue a case before the Supreme Court, Lyda Conley also put her body on the line, standing shoulder to shoulder with her sisters to protect her family’s sacred land from developers.
Read more about Lyda Conley


Are you a progressive changemaker in need of strategy and encouragement?